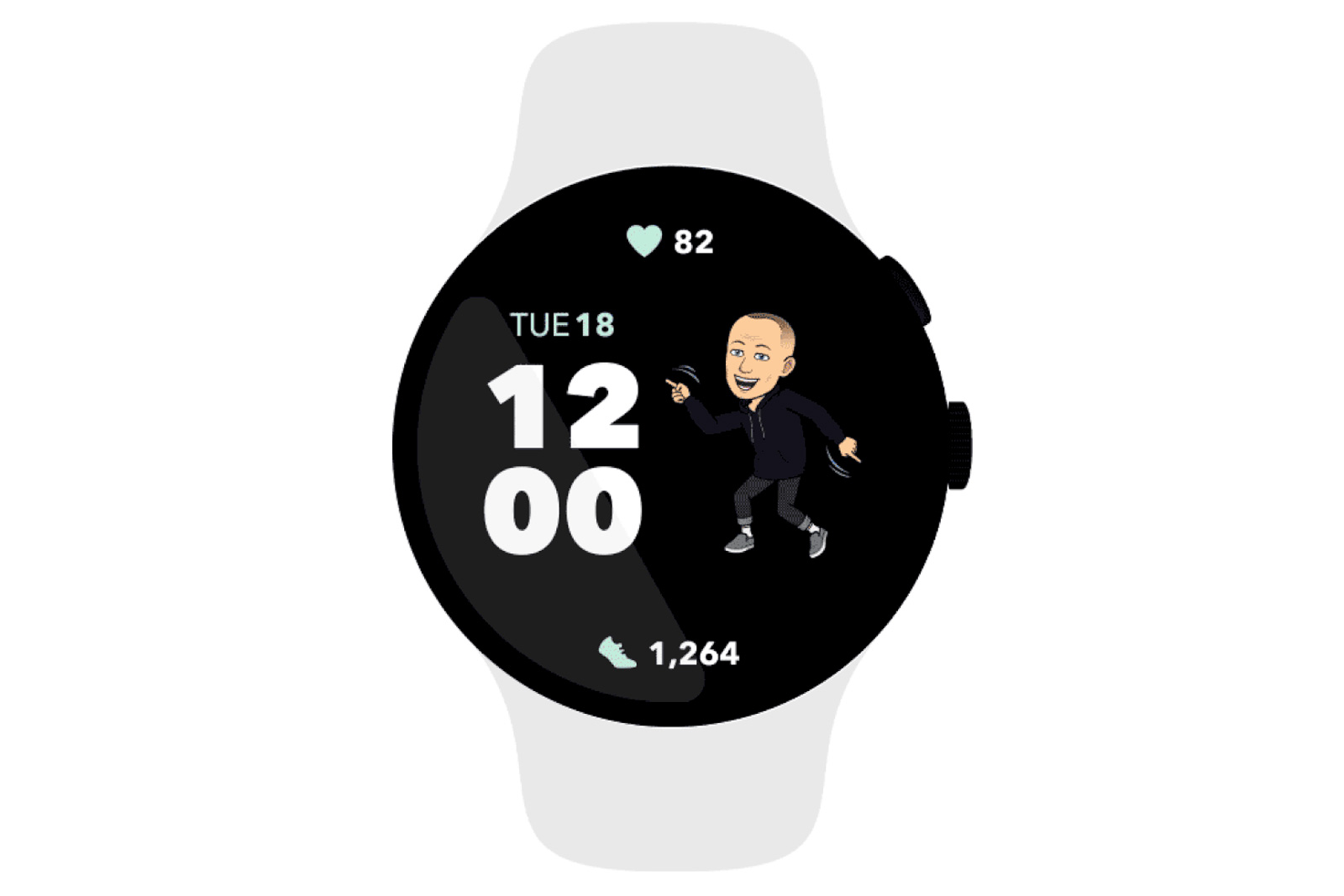 Google has outlined how it will update smartwatches to the Samsung-influenced Wear OS revamp, we’ll be frank: it’s not great news for many users. Now called Wear OS 3, the opt-in update (more on that in a moment) will be available in “mid to second half” 2022, then only for a handful of watches.

You’ll need one of Mobvoi’s more recent TicWatch models (E3, Pro 3 Cellular/LTE or Pro 3 GPS) or one of the new Fossil watches arriving later in 2021. In other words, you’ll be stuck if you bought a 2020 TicWatch, a Fossil Gen 5, the revived Moto 360 or any other Wear OS watch. Google is still promising current owners “new app experiences” like the Play Store update, not to mention security updates for at least two years after release. Still, that leaves many devotees without a path to Wear OS 3 short of buying new wristwear.

The update will also be opt-in for a reason. The “extent of changes” in Wear OS 3 will require that you reset your watch to factory settings — not surprisingly, Google wants to ask nicely before wiping your device. While this reset won’t be as huge a setback as it would be if it were your phone, you’ll want to think carefully before moving forward.

The hardware cutoff isn’t a complete shock. Many Wear OS watches on the market are using the three-year-old Snapdragon Wear 3100, even the much-improved Wear 4100 has been around since 2020. Google might have needed to limit Wear OS 3’s features to support aging processors. Whatever the rationale, this could result in a bumpy Windows Phone 8-style transition where existing owners have to make difficult choices about when (or if) they replace their devices.

All products recommended by Engadget are selected by our editorial team, independent of our parent company. Some of our stories include affiliate links. If you buy something through one of these links, we may earn an affiliate commission.